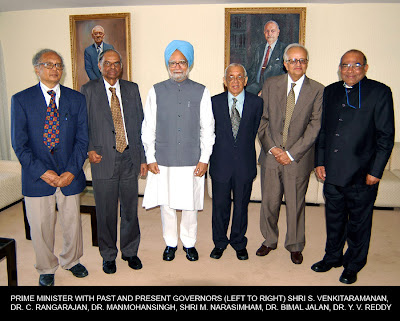 Problems Identified By The Narasimham Committee

Along with these major problem areas M. Narasimham's Committee also found various inconsistencies regarding the banking system in India. In order to remove them and make it more vibrant and efficient, it has given the following recommendations.

The Narsimham Committee was set up in order to study the problems of the Indian financial system and to suggest some recommendations for improvement in the efficiency and productivity of the financial institution.

The committee has given the following major recommendations:-

Some of these recommendations were later accepted by the Government of India and became banking reforms.

In 1998 the government appointed yet another committee under the chairmanship of Mr. Narsimham. It is better known as the Banking Sector Committee. It was told to review the banking reform progress and design a programme for further strengthening the financial system of India. The committee focused on various areas such as capital adequacy, bank mergers, bank legislation, etc.

It submitted its report to the Government in April 1998 with the following recommendations.

The Committee was first set up in 1991 under the chairmanship of Mr. M. Narasimham who was 13th governor of RBI. Only a few of its recommendations became banking reforms of India and others were not at all considered. Because of this a second committee was again set up in 1998.

As far as recommendations regarding bank restructuring, management freedom, strengthening the regulation are concerned, the RBI has to play a major role. If the major recommendations of this committee are accepted, it will prove to be fruitful in making Indian banks more profitable and efficient.