Economic Reforms of the Banking Sector In India - Brief

Economic Reforms of the Banking Sector In India

Indian banking sector has undergone major changes and reforms during economic reforms. Though it was a part of overall economic reforms, it has changed the very functioning of Indian banks. This reform have not only influenced the productivity and efficiency of many of the Indian Banks, but has left everlasting footprints on the working of the banking sector in India. 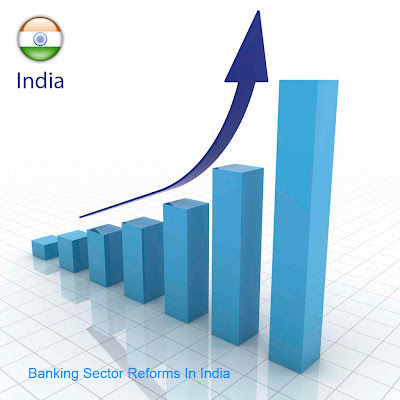 Let us get acquainted with some of the important reforms in the banking sector in India.

These are some of the import reforms regarding the banking sector in India.


With these reforms, Indian banks especially the public sector banks have proved that they are no longer inefficient compared with their foreign counterparts as far as productivity is concerned.