The eminent psychologist Douglas McGregor has given his theory of motivation called Theory X and Theory Y. He first presented his theory in a classic article titled 'The Human Side of Enterprise'. He treated traditional approach to management as 'Theory X' and the professional approach to management as 'Theory Y'. His theory refers to two sets of employees based on the perception of human nature. Here, theory X and theory Y are two sets of assumptions about the nature of employees. His theory is based on human behavior. 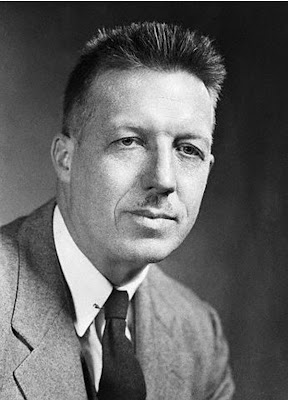 Theory X is based on traditional assumptions about people (employees). Here, the conventional approach of management is used as a base. It suggests the following features of an average human being/employee (assumptions about human nature):

In the case of such employees, self-motivation is just not possible. They will work only when there is constant supervision on them. A manager has to persuade, punish or reward such workers in order to achieve organizational goals.

Theory Y is based on modern or progressive or professional approach. Here, the assumptions about people i.e. employees are quite different.

Such types of people (employees) are self-motivated and McGregor recommends that they be motivated by encouraging participation so as to get team work. Theory Y assumes that people are not by nature, lazy and unreliable. They can be self-directed and creative at work, if properly motivated. It is for the management to unleash this potential in individuals (employees). Theory Y emphasizes creating opportunities, removing obstacles, providing guidance and encouraging growth. By using these tools, the management can integrate individual goals of employees with those of the Organisation.

The assumptions in Theory X and Theory Y are fundamentally distinct. Theory X is static, rigid, conservative and pessimistic. Theory Y is optimistic, dynamic, flexible and progressive. It suggests self direction and the integration of individual needs with organizational needs. On the other hand, more importance is given to external control imposed by the superior on the subordinate in the Theory X.