For considerable period the theory of comparative costs formulated by David Ricardo was the most acceptable explanation of the international trade. However, Ricardo's theory was subjected to number of criticisms. 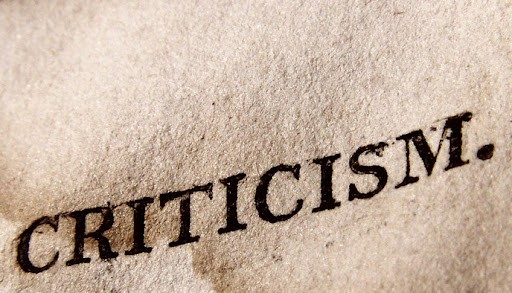 Following are the important limitations of Ricardian Comparative Cost Theory.

Value of goods is expressed in terms of labour content. Labour Theory of value developed by classical economists has too many limitations and thus is not applicable to the reality.

The assumption of full employment helps the theory to explain trade on the basis of comparative advantage. The reality is far from full employment. Cost of production, even in terms of labour, may change as the countries, at different levels of employment move towards full employment.

Another serious defect is that the transport costs are not consider in determining comparative cost differences.

The Ricardian theory concentrates on the supply of goods. Each country specialises in the production of the commodity based on its comparative advantage. The theory explains international trade in terms of supply and takes demand for granted.

6. Mobility of factor of production

As against the assumptions of perfect immobility between the countries, we witness difficulties in the mobility of labour and capital within a country itself. At the same time their mobility between nations was never totally absent.

Ricardian theory assumes free trade i.e. no restriction on the movement of goods between the countries. Though it is unrealistic to assume not to have any restriction. what the real world witnesses is a lot tariff and non-tariff barriers on international trade. Poor countries find it difficult to enjoy the comparative advantage in the production of labour intensive commodities due to the protectionist policies followed by developed countries.

The modern economy is dynamic and the comparative cost theory is based on the assumptions of static theory. It assumes fixed quantity of resources. It does not consider the effect of growth.

10. Not applicable to developing countries

Another drawback of the Ricardian principle of comparative costs is that assumes constant Returns to scale and thus constant cost of production in both the countries. The doctrine holds that if England specialises in cloth; there is no reason why it should produce wine. Similarly if Portugal has a comparative advantage in producing wine, it will not produce cloth; but import all cloth from England. If we examine the pattern of international trade in practice, we find it is not so. A time will come when it will not be reasonable for Portugal to import cloth from England because of increasing cost of production. Moreover, in actual practice a country produces a particular commodity and also imports a part of it. This phenomenon has not been explained by the theory of comparative costs.