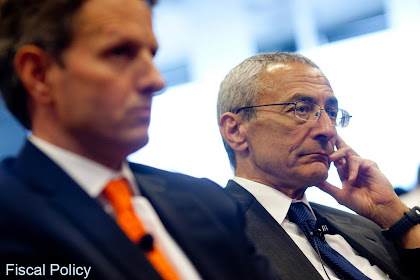 The importance of fiscal policy is high in underdeveloped countries. The state has to play active and important role. In a democratic society direct methods are not approved. So, the government has to depend on indirect methods of regulations. In this way, fiscal policy is a powerful weapon in the hands of government by means of which it can achieve the objectives of development.

The fiscal policy is designed to achive certain objectives as follows :-

1. Development by effective Mobilisation of Resources

The central and the state governments in India have used fiscal policy to mobilise resources.

The financial resources can be mobilised by :-

3. Reduction in inequalities of Income and Wealth

Fiscal policy aims at achieving equity or social justice by reducing income inequalities among different sections of the society. The direct taxes such as income tax are charged more on the rich people as compared to lower income groups. Indirect taxes are also more in the case of semi-luxury and luxury items, which are mostly consumed by the upper middle class and the upper class. The government invests a significant proportion of its tax revenue in the implementation of Poverty Alleviation Programmes to improve the conditions of poor people in society.

4. Price Stability and Control of Inflation

One of the main objective of fiscal policy is to control inflation and stabilize price. Therefore, the government always aims to control the inflation by Reducing fiscal deficits, introducing tax savings schemes, Productive use of financial resources, etc.

The government is making every possible effort to increase employment in the country through effective fiscal measure. Investment in infrastructure has resulted in direct and indirect employment. Lower taxes and duties on small-scale industrial (SSI) units encourage more investment and consequently generates more employment. Various rural employment programmes have been undertaken by the Government of India to solve problems in rural areas. Similarly, self employment scheme is taken to provide employment to technically qualified persons in the urban areas.

Another main objective of the fiscal policy is to bring about a balanced regional development. There are various incentives from the government for setting up projects in backward areas such as Cash subsidy, Concession in taxes and duties in the form of tax holidays, Finance at concessional interest rates, etc.

7. Reducing the Deficit in the Balance of Payment

The objectives of fiscal policy such as economic development, price stability, social justice, etc. can be achieved only if the tools of policy like Public Expenditure, Taxation, Borrowing and deficit financing are effectively used.

The success of fiscal policy depends upon taking timely measures and their effective administration during implementation.