What is Money? Meaning Definition Functions of Money

What is Money? Meaning

Money is one of the greatest inventions of mankind. According to Walker,

"Money is what Money does." 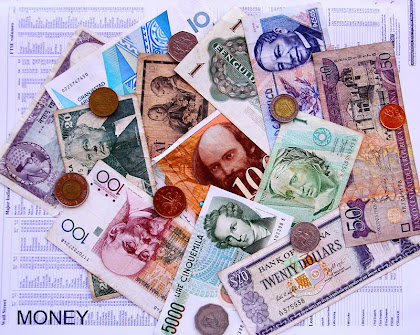 In a wider sense, Money includes all mediums of exchanges like Gold, Silver, Copper, Paper, Cheques, and Bills of exchange, etc.

"Anything that is generally acceptable as a means of exchange and which at the same time acts as a measure and store of value."